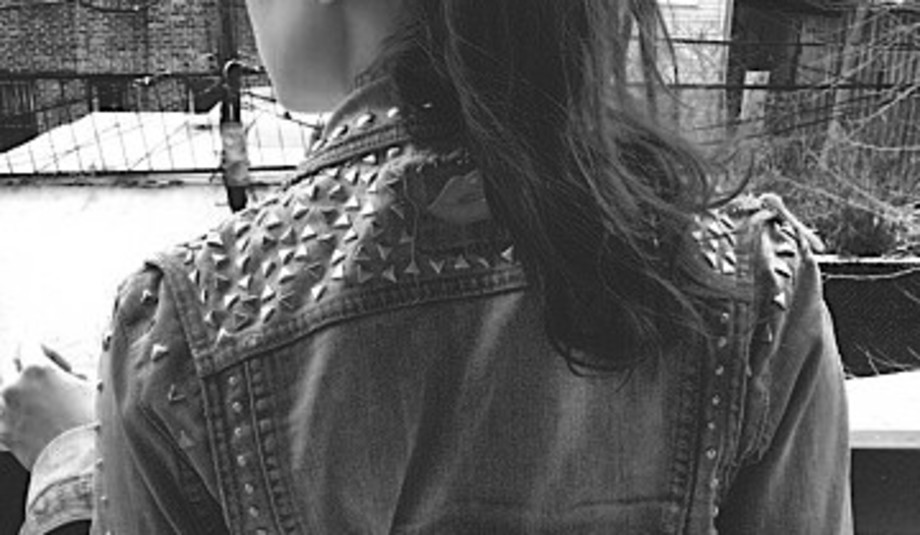 "…constantly shifts from drama, to comedy, to performance art, and... musical comedy... totally engaging and fun."

“The environment Huba creates strips sex of sensuality… Sex becomes a form of silly putty that can be stretched and contorted to reflect different aspects of popular culture.”

"…from dazzling, raucous spectacle to quietly disturbing intimacy. Huba, an accomplished Canadian playwright, writes hilarious dialogue spit out by Jane and Dick… The story examines the expectations of intimacy and sex within relationships, and the consequences of sharing one’s perversions with a partner through a feverish, dreamlike lens.”

“This young talent has what it takes to make her words work, and work well.”
Peter Birnie, The Vancouver Sun (The Tour) 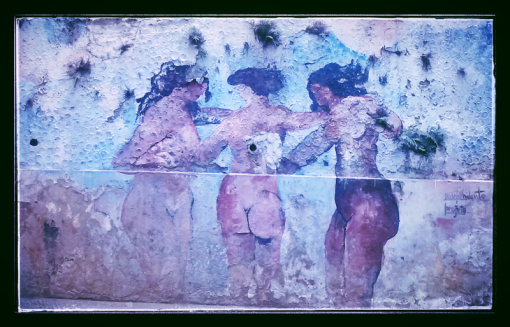